We can't wait to welcome you back to our treasured venue! Shows highlighted on this page are eligible for a Pick 3+ Package, where you can save up to 15% on ticket prices. (*Excludes Christmas with The Four Phantoms and events by Guest Presenters)

Make sure to subscribe to our email list, as performances will be added throughout the season. We look forward to welcoming you back to our treasured venue.

Scroll down to meet the performers! The digital season brochure is also available now.

James Garner's Tribute to Johnny Cash celebrates the life and music of the legendary 'Man in Black' with strong conviction and stunning accuracy.

For more than a decade, Garner and his band have faithfully recreated Cash's biggest hits, including present historical accounts and personal anecdotes about America's most beloved singing storyteller.

Take a chance on ABBA MANIA—and you won’t be disappointed! The world’s number one touring ABBA tribute concert returns to The Grand.

Swing in the Holidays
with Janet Planet & the UWO Jazz Ensemble

The holidays would not be quite the same without the sweet sounds of music echoing through our halls. Join award-winning vocalist Janet Planet along with University of Wisconsin Oshkosh Jazz Ensemble, under the direction of Marty Robinson, for an evening of jazzy holiday favorites. This is sure to be a night to remember!

Christmas with The Four Phantoms

It’s The Most Wonderful Time Of The Year to join The Four Phantoms for a joyous holiday celebration, “Phantoms’ style.” This special holiday show features the iconic music of Broadway, including The Phantom of the Opera.

The Four Phantoms features an extraordinary quartet of performers including Brent Barrett, John Cudia, Franc D’Ambrosio, and Ciarán Sheehan, under the music supervision of two-time Grammy Award-winner David Caddick and music direction of Ryan Shirar. The Four Phantoms will be joined by returning special guest Kaley Ann Voorhees, the youngest actress to play the role of Christine Daaé in The Phantom of the Opera on Broadway.

A true audience favorite, join in the fun and the memories as Mallory celebrates her other and the character she brought to life for us to love: Lamb Chop! This show is designed to amuse and entertain ALL audiences, from little ones to those just young at heart.

Named after a haunting Bob Dylan song, Farewell Angelina is an all-female country group with three powerhouse vocalists, dynamic songwriters and accomplished multi-instrumentalists. Their stellar blend of heart-stopping harmonies over blazing violins and guitars has earned soaring praise across the board.

CMT celebrated with a worldwide premiere of the band’s music video for the single, “Ghosts.” which was produced and directed by Quinton Cook. It’s a two-week #1 in the CMT 12-Pack Countdown.

Tim Harmston and Mary Mack are each comedy headliners by their own merits! Two national comedy headliners—who happen to be married to one another—hash it out playfully on stage! This husband-and-wife powerhouse is teaming up to co-headline an amazing night of comedy bliss!

This show consists of a co-headline concept with both Tim Harmston and Mary Mack performing solo sets, followed with a combined comedy set together for the final "rebuttal!" A fun time even the bachelors can appreciate.

Recreating the Music of Frankie Valli & the Four Seasons

Created by John Michael Coppola, best known for his appearance in Chicago’s long running production of the Broadway, smash hit JERSEY BOYS, The Four C Notes are the Midwest’s only tribute dedicated to recreating the music of Frankie Valli and The Four Seasons!

The tribute features hits including “Sherry”, “Big Girls Don’t Cry”, “Walk Like a Man”, “Can’t Take My Eyes Off of You”, and many more. 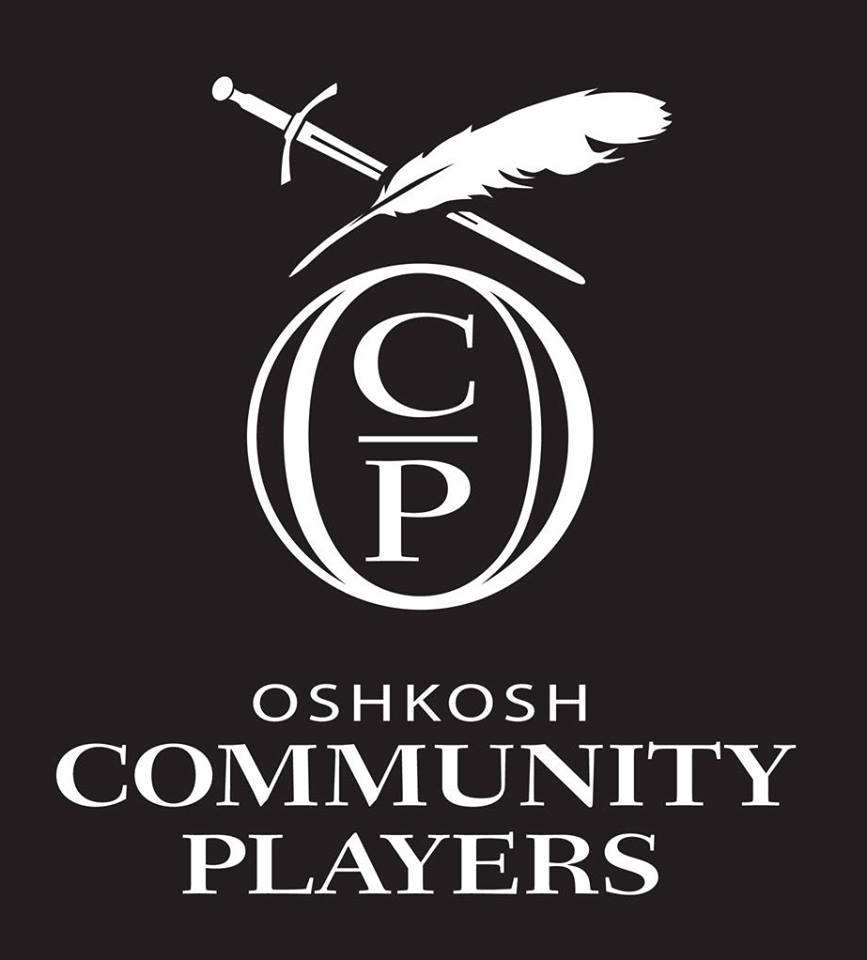 Murder, mayhem, and mediocre acting! What more could you ask for?

A group of washed up actors are getting a second chance at a theater that needs a second chance itself. Join them on their journey as they take the stage once again, while trying to hold on to their careers.... and their lives!